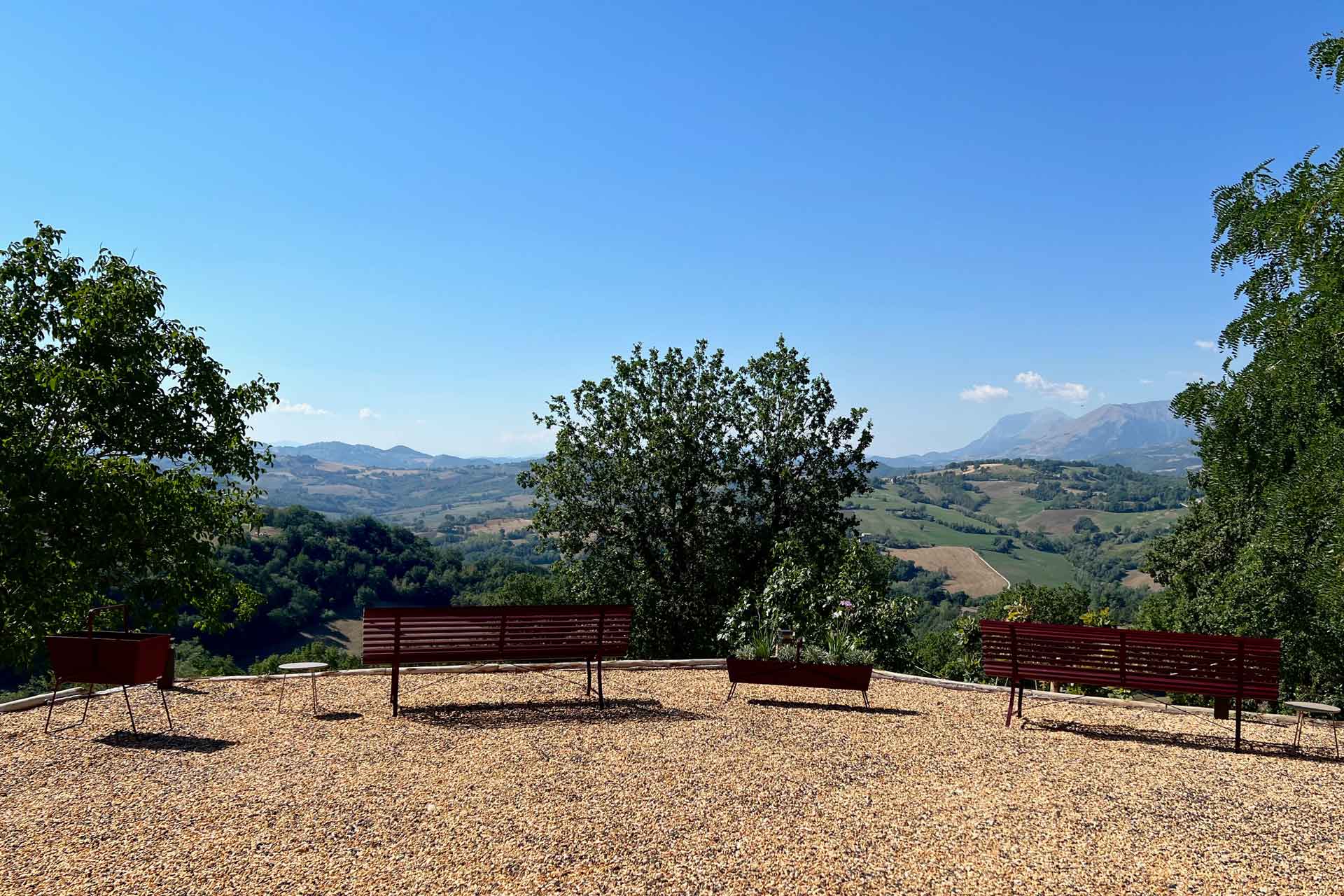 After taking the decision to change course in life, we acquired our estate in 2011. After more than a year of renovation, we opened Villa NuMoViv (Nuovo Modo di Vivere or a new way of living) in 2012. We also featured in an episode of ‘Ik Vertrek’ in 2013. After 3 successful years, we had to close our doors in 2016 after our own house had become uninhabitable because of the major earthquakes in Central Italy. 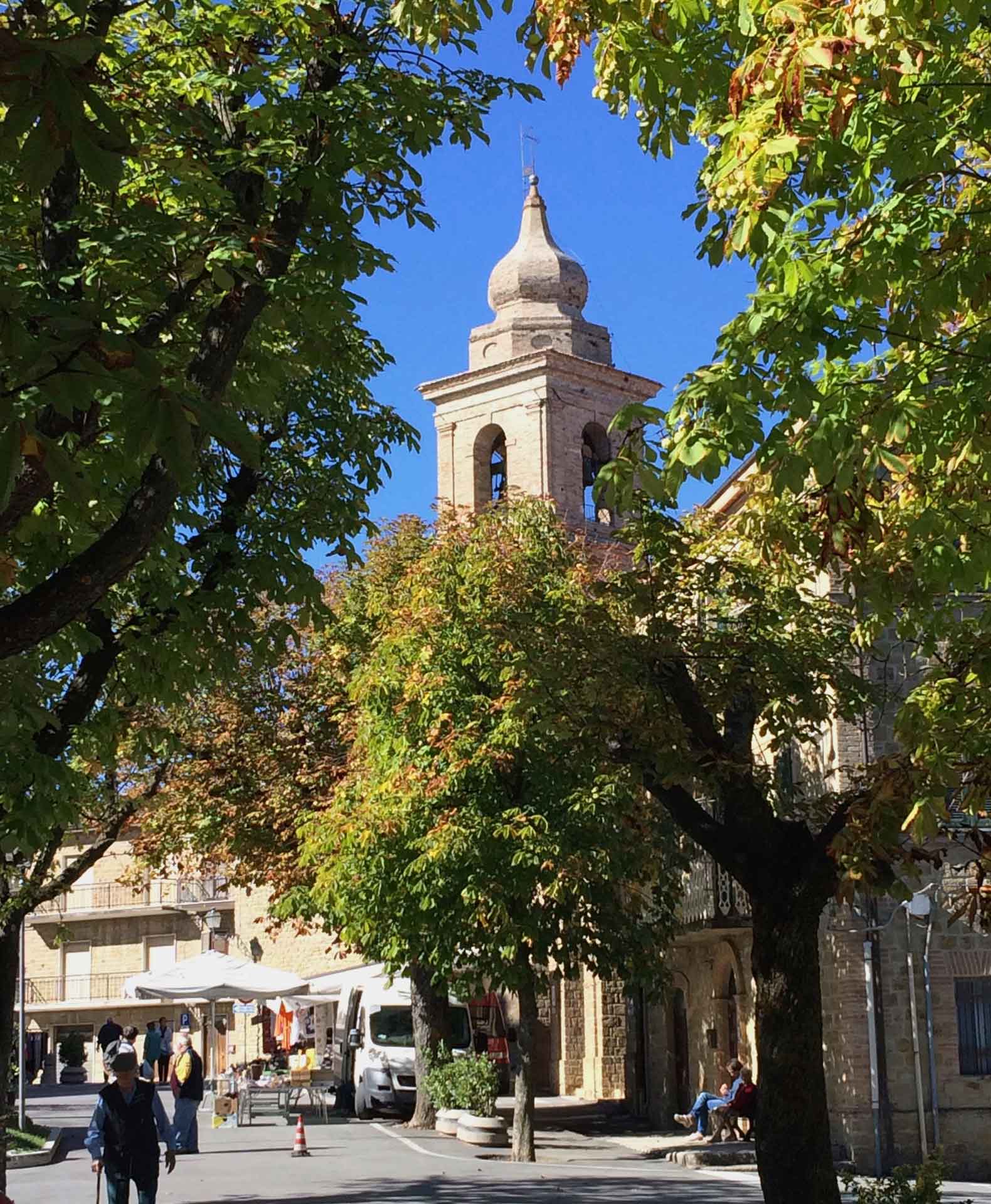 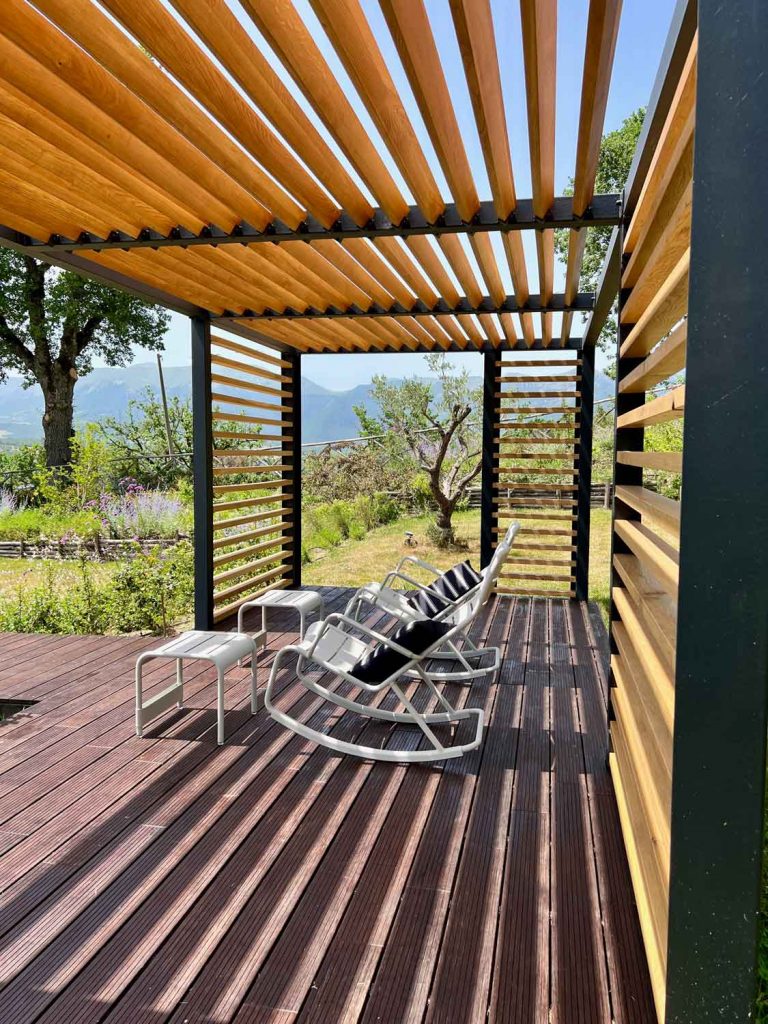 After the 2016 earthquakes we had to wait for more than 5 years to reconstruct our house, which was finished in November 2021. Simultaneously we started a huge renovation project, giving the apartments and all the outdoor space a complete make-over and huge upgrade.
Mid july 2022 we reopened our Agriturismo with a new name:
Colpo di Fortuna.